A/N: Point of view switcheroo chapter! This one is from Aston’s perspective. 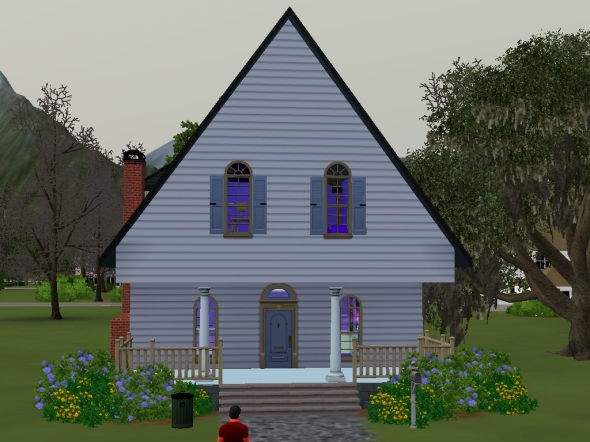 My brother’s house is absurdly large.  It’s just him living here right now.  He really doesn’t need it, but he managed to talk his father into it with some fib about getting married.  I’ll be surprised if the girl says yes. 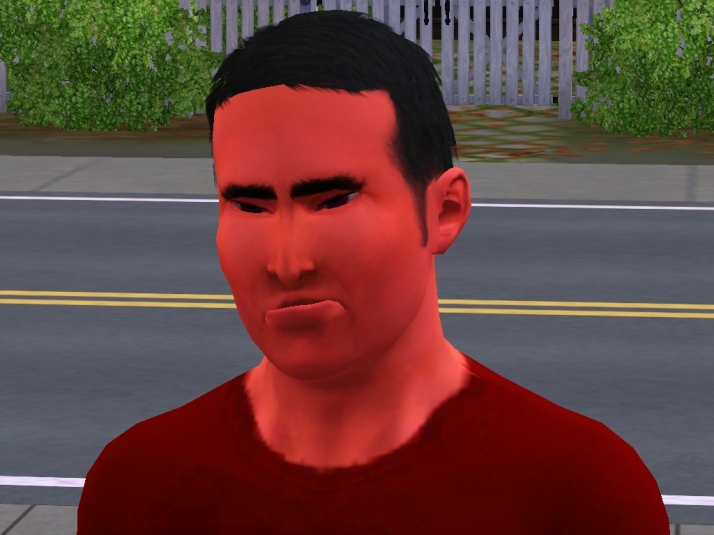 He has a rather high esteem of himself, my brother.  Thinks he’s so wonderful because he managed to come back to life.

Well, he won’t be able to escape me twice.  I’ll make sure of it.

What do you know, he actually talked his girl into it.

Enjoy it while it lasts, little snowflake.

I am always watching.

The parental units arrived for the wedding.

She looks rather happy, doesn’t she?

If they really love each other, then all the better.

It’s always best to strike at the heart…

…for maximum chaos.  That is the first and foremost rule my father taught me.

Of course, my mother has always preferred my brother over me.  He’s just so special.

Mother did some strange magic in the couple’s nursery.  I think it was for good luck or something similarly useless.

“Dad, there’s something I’ve got to tell you.”

I knew I shouldn’t have waited until my brother’s marriage was complete.  But I thought it would be even worse for him if his marriage was consummated and then I destroyed everything.  More heartbreak, see? 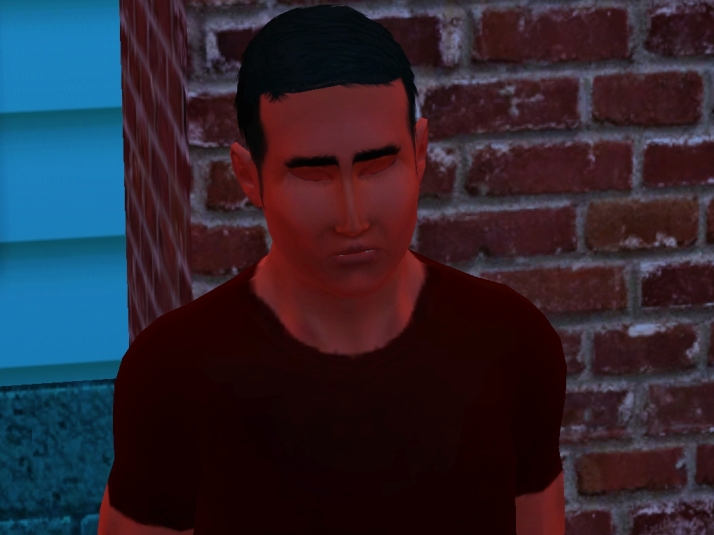 Instead, I get to wait some more.  My Aunt Kalliah would have Aunt Toya kill me if I hurt the unborn.  She’s a little too soft in the heart.

Hurry up and get out of there, spawn.  I have things to do. 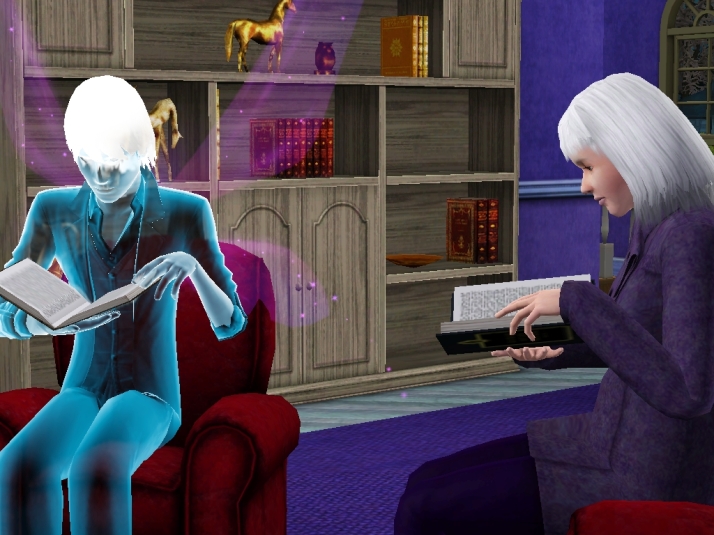 I was sorely tempted to send their books flying, just to see their reactions.

I was not making any real effort to hide.  Why should I?  I am far more powerful than my dead fairy brother.

“I just thought I saw something moving out there.  Something red.”

“Don’t worry.  I’ll always be here to protect you and the kid.”

Or so you think. 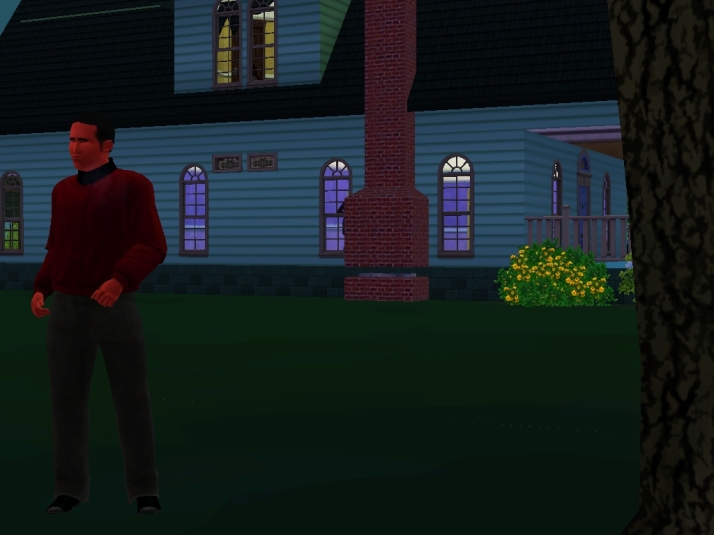 If there is one good reason to do this, it’s so this sickeningly sweet nonsense ends with my brother and his wife. The other far more important reason is because somebody who died shouldn’t get a second chance at life. 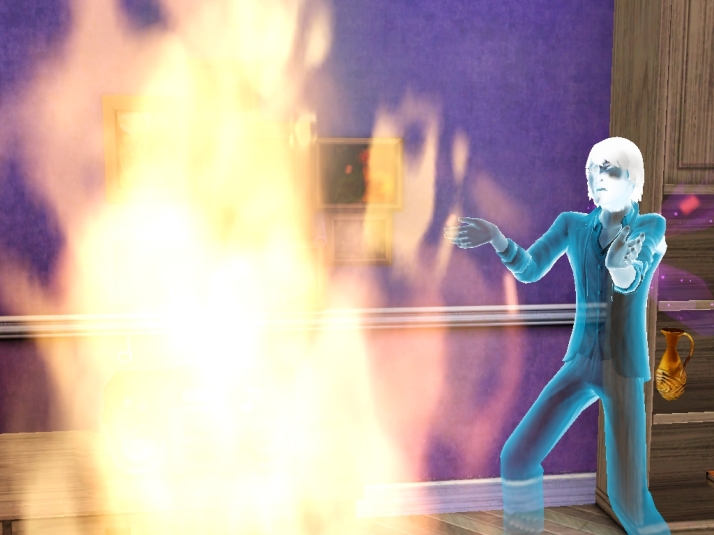 I couldn’t hold it in any longer.  I had to do it now.

Unfortunately, the wife had a fire extinguisher.  And the will to actually use it. 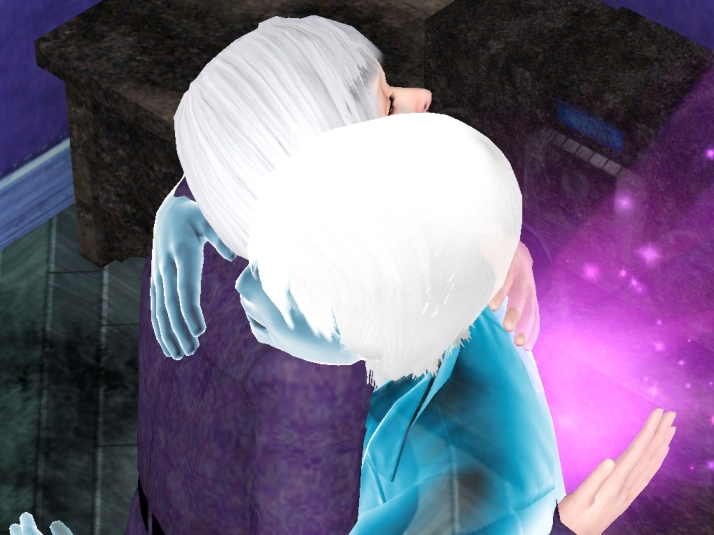 “Are you all right?” 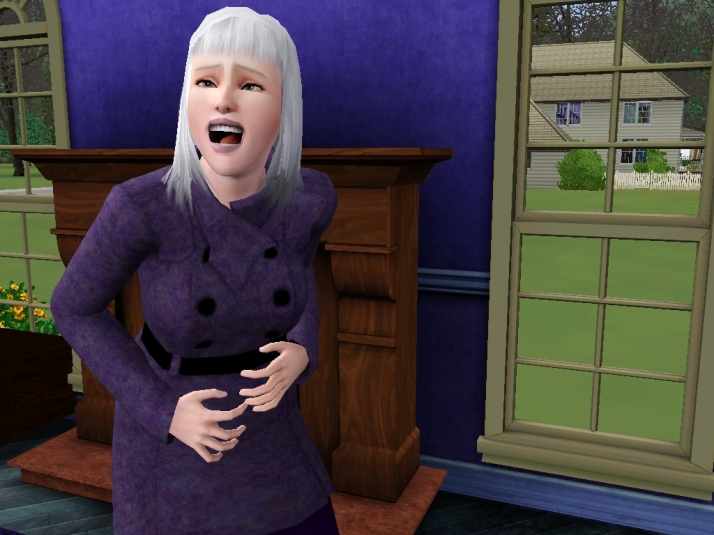 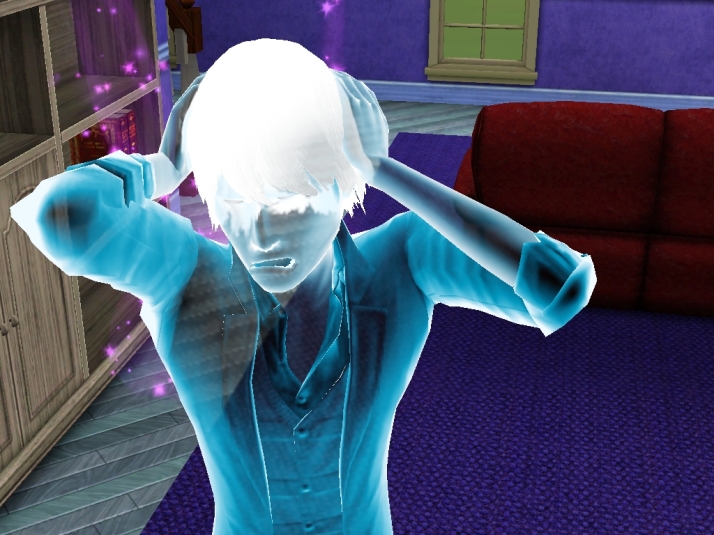 It was rather amusing to see him so worried.

With the birth of the children, I finally had the freedom to act as I saw fit. 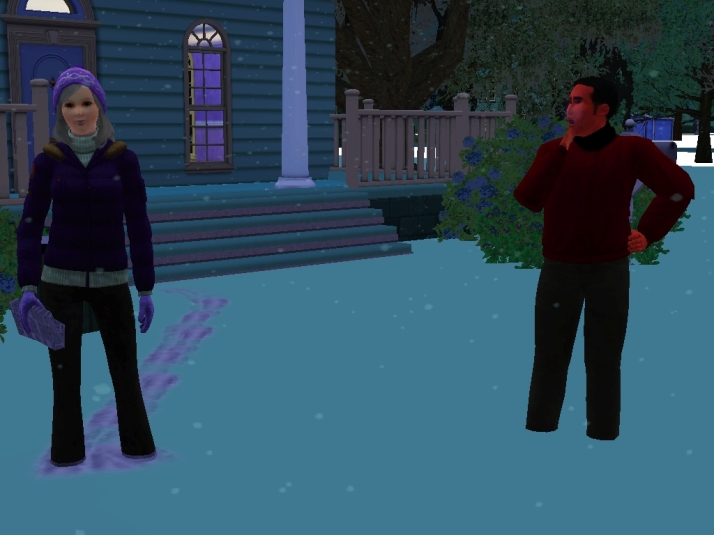 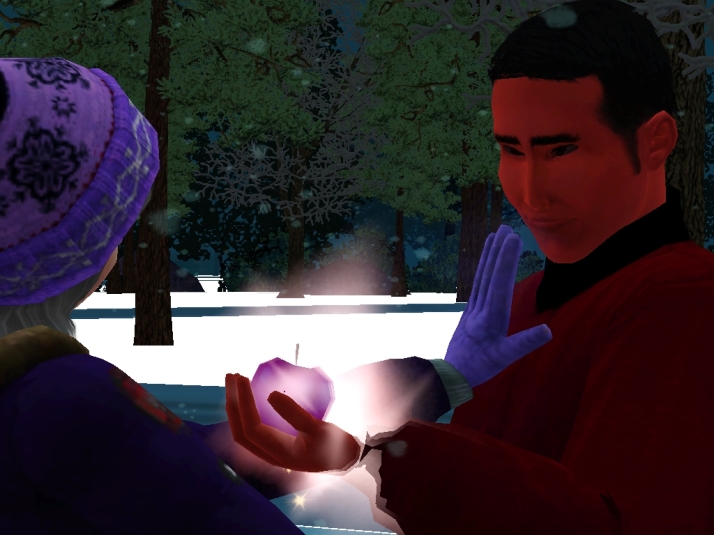 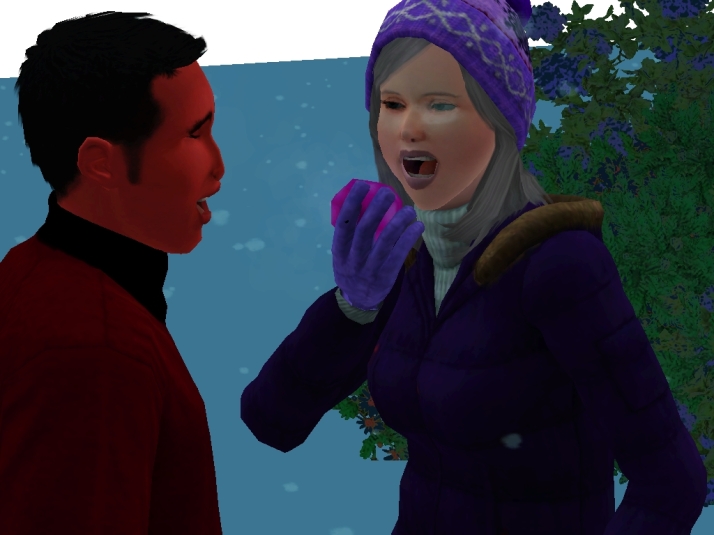 This is a pretty interesting flavor…” 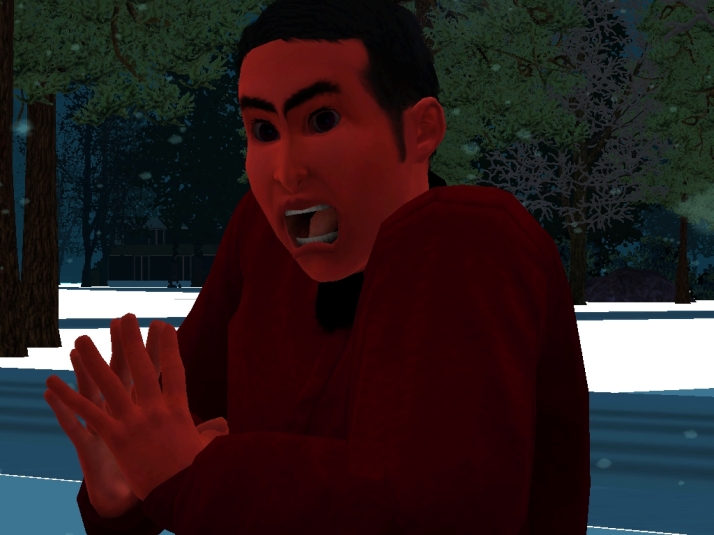 “Your wife is mine, Cameron.”

To Discuss this Challenge on the Sims 3 forums: